The Metaverse Blockchain Is Introduced By Neal Stephenson, The “Father” Of The Metaverse.

The author Neal Stephenson, who invented the word “Metaverse” 30 years ago, is introducing LAMINA1, a blockchain project focused on the Metaverse.

According to co-founder Peter Vessenes, Neal Stephenson’s objective at LAMINA1 will be on “supporting artists and other asset creators are rewarded for their work, benefit the environment and observe how a totally open Metaverse is being developed.”

Stephenson has updated his Metaverse vision, indicating that the experience will most likely be aligned on flat 2D screens rather than virtual or augmented reality technology like headsets and lenses, as recommended by Meta and Microsoft in their proposal.

Neal Stephenson is a well-known science fiction writer who, in his 1992 science fiction novel Snow Crash, explores the concept of a virtual reality world called the Metaverse. From 2014 to 2020, the 62-year-old acted as a chief futurist for an augmented reality (AR) project named Magic, in addition to writing.

Early crypto investors and former Bitcoin Foundation chairman Peter Vessenes announced on June 8 that Stephenson and he have co-founded LAMINA1, a new Layer 1 blockchain that they hope will be “the base layer for the Open Metaverse.”

Wessen wrote, “A place to build something a little closer to Neal’s vision – a place that honors creators, both technical and creative, a place that gives assistance, spatial computing technology, and a community to assist those building the Metaverse.

” The network is “likely” to be carbon negative, according to the company.

At this point, there is very little information about the project, but Ethereum co-founder Joseph Lubin identifies a notable name on the list of the project’s early investors. 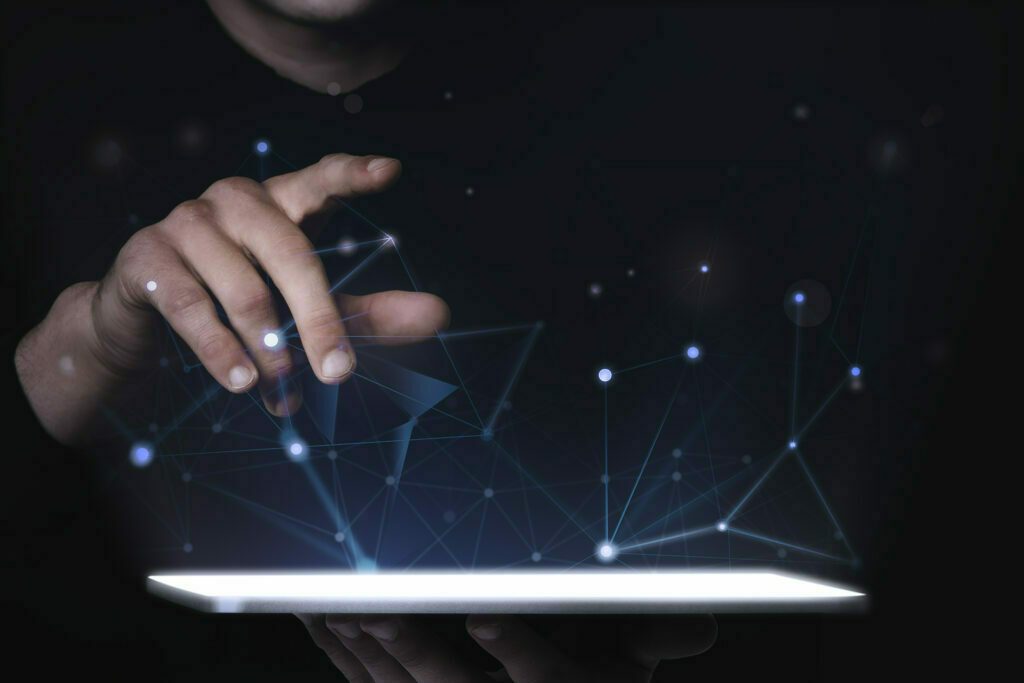 “Neal offers his vision, wisdom, and expertise, as well as a few basic goals: to support artists and other value creators get compensated for their work, to help the environment […] and to observe how a truly Open Metaverse is being created, rather than witnessing how a closed metaverse is being built.”

As he wants to develop “the necessary governance, technology, node operators, celebrity partners, artists, business partners, and fund donors,” Vessenes stated that he will be dedicated to getting the blockchain up and operating rapidly.

The Metaverse is depicted in Neal Stephenson’s 1992 novel as a virtual urban environment accessible via a worldwide fiber-optic network and virtual reality headsets. Social inequity, centralization, and constant advertising, as well as the concept of virtual real estate, are all addressed in the novel.

On Twitter, Stephenson shared a few of his views on the Metaverse, predicting that the majority of the Metaverse will be designed for screens rather than VR headsets.

Related: Best Metaverse Tips You Will Read This Year

“It’s not unreasonable to think that the Metaverse is primarily AR/VR. It’s all virtual reality in my opinion. And I worked for an augmented reality company, one of many that are investing billions in headsets. But…”.

Stevenson stated that when he initially wrote about it three decades ago, he did not imagine high-quality video games becoming widely available to customers.

“Millions and millions of people can now comfortably navigate 3D environments on 2D flat screens thanks to gaming.” Most science fiction writers would not have foreseen the interfaces they have mastered (e.g. WASD + mouse). But that’s how technology works in terms of path dependency.”

The writer went on to explain that, for both the developer and the customer, modern game development is still screen-centric, and that, if anything, the Metaverse will take a hybrid approach that spans both 2D screens and AR/VR technology. And it’s not just virtual reality.

“Using keyboards developed for mechanical typewriters, we move freely and interact with an extraordinarily rich 3D environment.” This is genuinely steampunk. “A metaverse that overlooks the users and developers who build these experiences would get off to a bad start,” he concluded.

Mufasa
Mufasa is the lead writer at CryptoMufasa who likes to share all the latest info on the crypto world with you! Mufasa Enjoys enjoys a good read and recommendations so don't forget to comment on the posts and let him know.
Previous articleWhat Happens To Crypto Seized In Criminal Investigations?
Next articleGoblintown Boom Keeps NFT Analysts Confused