It came to the scene to solve the issue of data security and transparency online. A lot of people just know this technology as the technology that powers Cryptocurrencies. As much as it is the driving force of cryptocurrencies, it is not just limited to that.

The CEO of Tesla Elon Musk announced that Tesla will not be accepting Bitcoin payments for their car anymore in 2021. So, a major trend in blockchain technology in 2022 will pay a lot of attention to the introduction of a greener blockchain.

Bitcoin is not the only innovation that has suffered from carbon emission being one of its major setbacks, so the setback is not a unique one.A lot of innovations have come into the scene as ways of solving the issues of carbon emissions.

A very good example of an innovation that is taking care of this pitfall hitting many technologies and their future today is Carbon Offsetting. Although Carbon Offsetting is an innovative way of bringing remedies to carbon emission issues that should not have happened in the first place.

Another method that will favor the introduction of an eco-friendly blockchain this year among other trends will be to focus on blockchain network models focusing on less energy.

Another method that companies and global industries are working toward to achieve this eco-friendly blockchain network by getting involved in networks like Ark Invest.

Ark Invest is a tech-centered hedge fund, and it is a greener model on which the blockchain networks can operate. This model can propel the growth of blockchain technology in the future.

The model is quite simple. It just says that the increase in the energy demand can foster the improvement of investment made into renewable energy that will be used for blockchain operations. 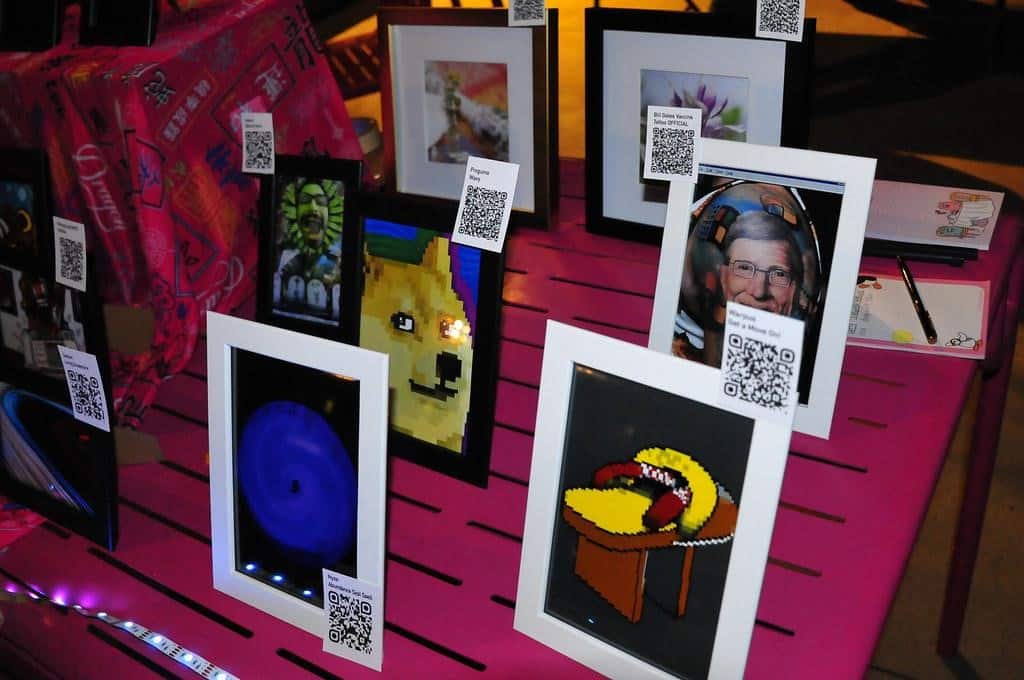 In 2021, Non-Fungible Tokens (NFTs) were a very big announcement in the Blockchain technology ecosystem. The prices of artworks in blockchain technology like the Beeple’s First 5000 Days made headlines, a lot of them. It made the concept of being the sole and original owner of digital art a strong concept in the mind of the general public.

NFT today has gone beyond digital arts and paintings. They are now taking full hold of the entertainment industry too. Musicians now record and release songs in NFT formats. Examples of musicians that release tracks in NFT formats are Shawn Mendes, Kings of Leon, and Grimes.

Although, like the concept of blockchain generally, the concept of NFTs still has the potential of becoming more than the first use cases that made it gain publicity. This year, William Grant and Sons (a distilling company) sold quantities of their Glenfiddich whisky with some NFTs to show the bottles’ provenance. The whisky was a 46-year-old whisky.

It started with Axie Infinity, a game that breeds monsters, allowing the minting of NFTs creatures by players. Players can use their minted NFTs on the battlefields. Axie Infinity has well over 300,000 players on the platform. Another gaming platform like Axie Infinity is Fortine, although, in comparison to Axie Infinity, Fortnite has over 3 million players.

Social Media also has its share of the influence of NFTs. Big brands like Facebook started this year by blowing up the concept of the Metaverse, by changing its name to Meta.

Other big brands like Nvidia and Microsoft are going hard into the metaverse, bringing innovative cases for NFTs and their usages. The involvement of these big brands in the NFT ecosystem is bringing in a lot of opportunities to the ecosystem.

This trend has to top the list or at least be among the first three. You may wonder why I am saying it should top the list. Well, it is because the concept of bitcoin and cryptocurrencies, which is a hallmark of blockchain technology, was not a welcomed innovation by most of the governments of the world.

This will foster trust, security, and transparency of data. This trend has started and is rocking the world of technology in 2022. In the nearest future, we expect to see more integration of blockchain technology processes in the operations of governmental agencies.

Mufasa
Mufasa is the lead writer at CryptoMufasa who likes to share all the latest info on the crypto world with you! Mufasa Enjoys enjoys a good read and recommendations so don't forget to comment on the posts and let him know.
Previous articleWhat Beginners Need To Know About The Metaverse
Next articleThe price of LUNA 2 has risen by 90% in anticipation of a huge Binance airdrop