5 Best Cryptocurrency To Watch And Invest In 2022

There are thousands of projects coming up in the cryptocurrency ecosystem. Every day, new projects get launched into the ecosystem. While some of these projects get successful, others go down the drain.

Our research found some cryptocurrencies that are different from others in the market. However, in this article, we will discuss the 5 cryptocurrency projects every investor needs to keep watching in 2022. Also, we will see what makes these cryptocurrencies special. Let’s get right into business.

5 Best Cryptocurrency To Watch And Invest In 2022 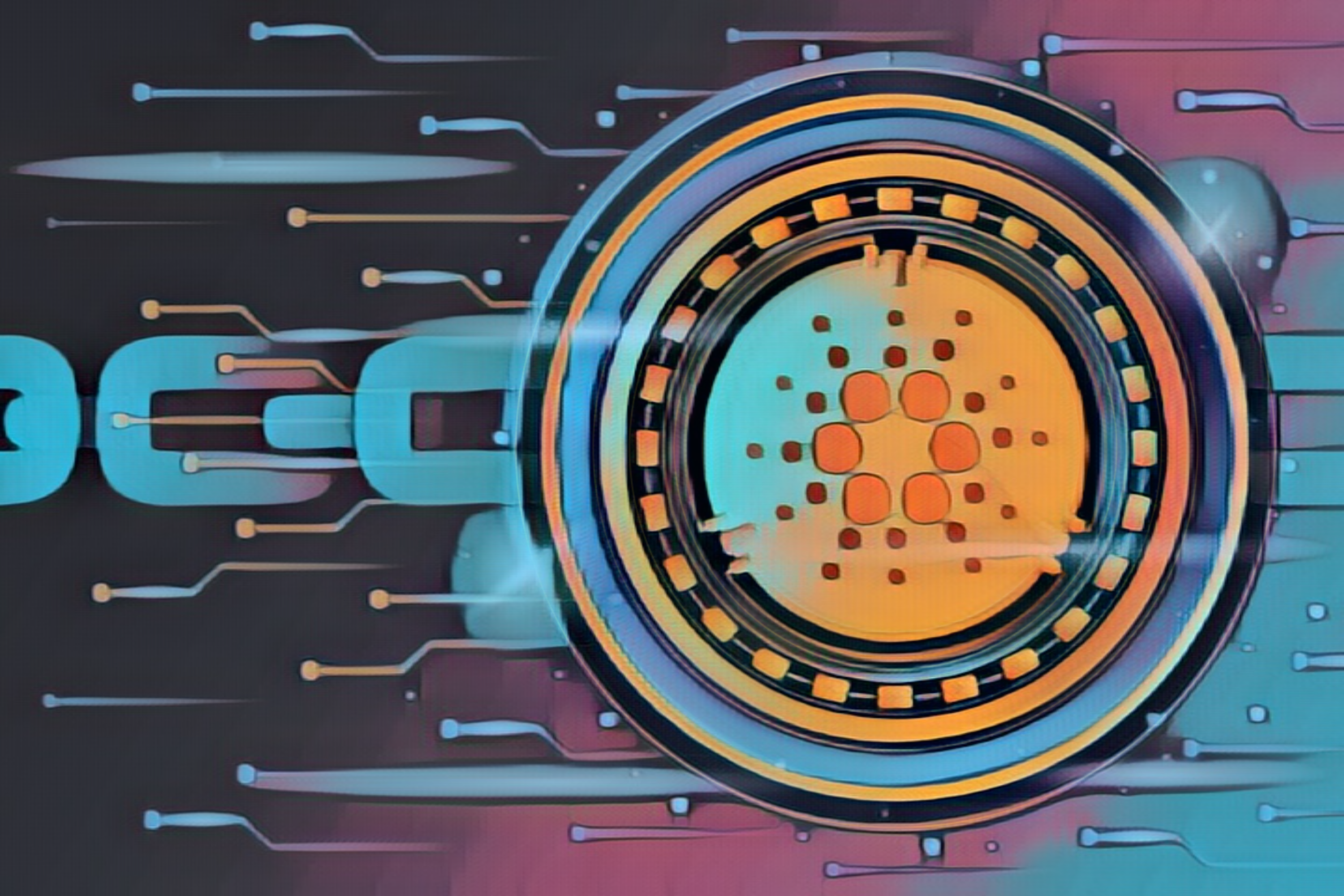 On August 13, Cardano (ADA) successfully broke through and closed above the overhead resistance at $0.55. This suggests that the uncertainty has been resolved, which is positive for the bulls.

Both the rising 20-day exponential moving average (EMA) of $0.52 and the RSI being in the positive territory show that bulls currently have the upper hand. The ADA/USDT pair may advance to $0.63 before facing significant opposition at $0.70, which is located directly above it. Bears are very likely going to step up their selling activity at this level.

In contrast to this presumption, if the price continues to decline from its current level and breaks below the 20-day exponential moving average (EMA), it will indicate that the break above $0.55 may have been a bull trap. After that, the pair might fall to the 50-day simple moving average of $0.49, and then further to $0.45.

A break and close above the overhead resistance at $0.55 signified the completion of an ascending triangle pattern in the pair’s price action. Because of this, the RSI on the 4-hour chart reached levels indicating that it was overbought, which may have tempted traders who focus on the short term to book profits.

There is a possibility that the price will fall to the breakout level of $0.55. If bulls are successful in turning this level into support, the pair may continue its ascent to the pattern target of $0.65, which is located at that level. In the short term, this optimistic view might be rendered meaningless if the price makes a precipitous drop below the uptrend line.

Over the past few days, the price of Uniswap (UNI) has been relatively stable between the ranges of $8.11 and $9.83. According to this, it appears that bulls are buying the dips, while bears are protecting the overhead resistance.

The longer the price stays within the range, the more significant the breakout from it will be when it finally occurs. A favorable situation exists for purchasers as the 20-day exponential moving average (EMA) of $8.54 is moving in an upward direction, and the RSI is currently located in positive territory. If bulls are successful in pushing the price above $9.83, the UNI/USDT pair may pick up speed and advance first toward $10.55 and then ultimately toward $12.

If, on the other hand, the price moves in the opposite direction from where it is currently and breaks below the 20-day exponential moving average, this will indicate that the pair is likely to maintain its range-bound action for some more time. To gain the upper hand, the bears will need to push the price down below $8.11 and keep it there for some time.

According to the chart for the 4-hour time frame, the bears are protecting the territory between $9.50 and $9.83 at the moment. If the price drops below $8.74, sellers will attempt to drive the pair down to the key support level at $8.11 in an effort to make a profit. It is anticipated that the buyers will purchase the dip to this level.

The fact that the moving averages are beginning to converge and that the relative strength index (RSI) is close to 50 indicates that the action may remain range-bound for some more time. A break above $9.83 or a close below $8.11 could signal the beginning of the next trending move, respectively.

Chainlink (LINK) has been trading in a relatively narrow range over the past few weeks, with prices ranging from $5.50 to $9.50. On August 12, the bulls attempted to push the price above the range, but the bears held their ground and prevented this from happening.

Both the 20-day exponential moving average of $8.00 moving in an upward direction and the relative strength index being in the positive territory are indicators that bulls have the upper hand. If the price manages to sustain a rebound off the 20-day exponential moving average, the bulls will attempt to overcome the overhead barrier located at $9.50 a single additional time. If they are successful, the LINK/USDT currency pair may surge to a high of $12.30 before moving on to $13.50.

Instead, it will indicate that traders are booking profits near the resistance level if the price breaks below the 20-day exponential moving average (EMA). This may cause the pair to fall to the 50-day simple moving average of $7.00 and extend the time it spends trading within the range by a few more days.

After encountering some resistance at $9.50, the price began to fall and eventually broke below the 20-exponential moving average on the 4-hour chart. This points to the possibility that traders are locking in profits. The pair may fall to the 50-simple moving average, which may serve as a robust support level.

In the event that the price finds support at the 50-day simple moving average, the bulls will attempt once more to drive the pair’s price higher than $9.50. If they are successful, the two of them will be able to proceed to the next stage of the upward movement. On the other hand, if the price falls below the 50-day simple moving average (SMA), the pair may fall all the way down to $8.29. Ripple is a global payment coin. This coin has a market capitalization that keeps it among the top 10 on the rank, according to MarketCap. Ripple created the coin to allow people to send money anywhere in the world efficiently and with low transaction fees.

Ripple has achieved this goal because it takes less than one minute for a person to send and receive money from and to a Ripple wallet. Also, it costs just a few cents to do it. Also, Ripple is working on minting NFTs. They aim to allow users to buy NFTs with ease. Therefore, it wants its ledger to be integrated with NFTs.

This crypto is an alternative to Bitcoin. By design, it is very affordable and efficient. While bitcoin is currently trading at around $20,000, you can buy Bitcoin Cash for as low as $100. Bitcoin Cash also charges lower fees for transactions than Bitcoin, besides being more efficient.

Bitcoin Cash transactions cost a few cents, while that of bitcoin costs a few dollars. Also, while Bitcoin takes up to 1 hour to confirm transactions, Bitcoin cash confirms transactions in minutes. Bitcoin Cash is Bitcoin’s Fork, so while it may not be as popular as Bitcoin, it solves all the problems Bitcoin faces.

These mentions are not strict financial investment advice. They are just recommendations based on research and studies. If you want to invest, conduct further research on the coin you want to buy and invest what you can afford to lose. Remember, the cryptocurrency ecosystem is very volatile.

- Advertisement -
Previous article
Cryptojacking: What is it, and Why Attacks on it are Increasing Globally?
Next article
The Merge – All You Need to Know About Ethereum 2.0