The 3 Most Promising Blockchain Platforms For Developing Smart Contracts

These set of coded agreements are called smart contracts because they execute themselves when the parties involved fulfill the requirements of these agreements. So, a smart contract is significant because they give blockchain the trustless element that it requires. Remember you cannot trust someone you do not know to follow up on a transaction online for you.

Furthermore smart can host DApps (Decentralized Applications) and automate tasks. Also, smart contracts have the capacity to offer confidence. Due to these capabilities of smart contracts, Decentralized Finance developers often use them for flash and standard loan automation, staking, and some other special features.

Developers can build apps that execute smart contracts with basic interfaces that are based on blockchain technology. In this article, we will look at some of the most popular platforms on the blockchain for developing smart contracts. 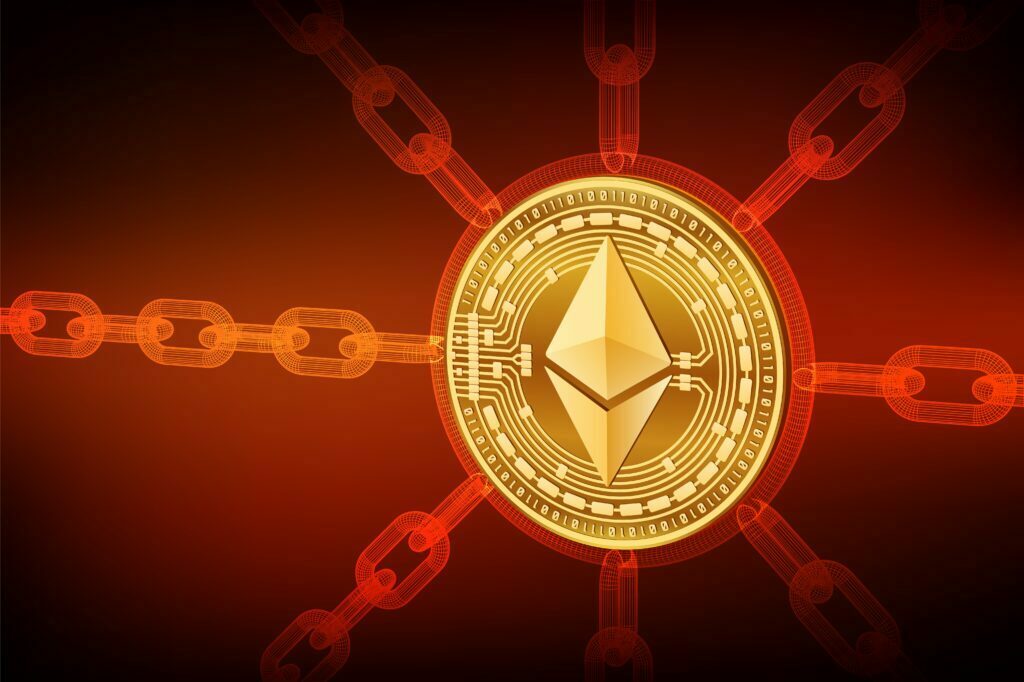 Ethereum is a decentralized ecosystem that allows the execution of smart contracts. While the Turing complete of Bitcoin is a script system, Ethereum uses  Turing complete languages like Mutan, Serpent, LLL (Low-level Lisp-like Language), and Solidity to cater to applications that are designed for users who do not use cryptocurrencies.

Ethereum gets its machine codes from the smart contracts of these languages. These machine codes will now be loaded into the EVM (Ethereum Virtual Machine) for execution.

Ethereum smart contracts have data formats based on accounts which allows recognition of participants based on their unique digital wallets. Just like the Bitcoin blockchain technology, the Ethereum blockchain uses the PoW (Proof of Work) consensus mechanism.

This consensus mechanism is very expensive computationally, so Ethereum is planning to migrate to the PoS (Proof of Stake) consensus mechanism. The migration is imminent because it has been spotted as one way to grow the membership of the Ethereum community.

The miners on the Ethereum blockchain are rewarded by the system for solving mathematical computations using the blockchain’s native token Ether (ETH). 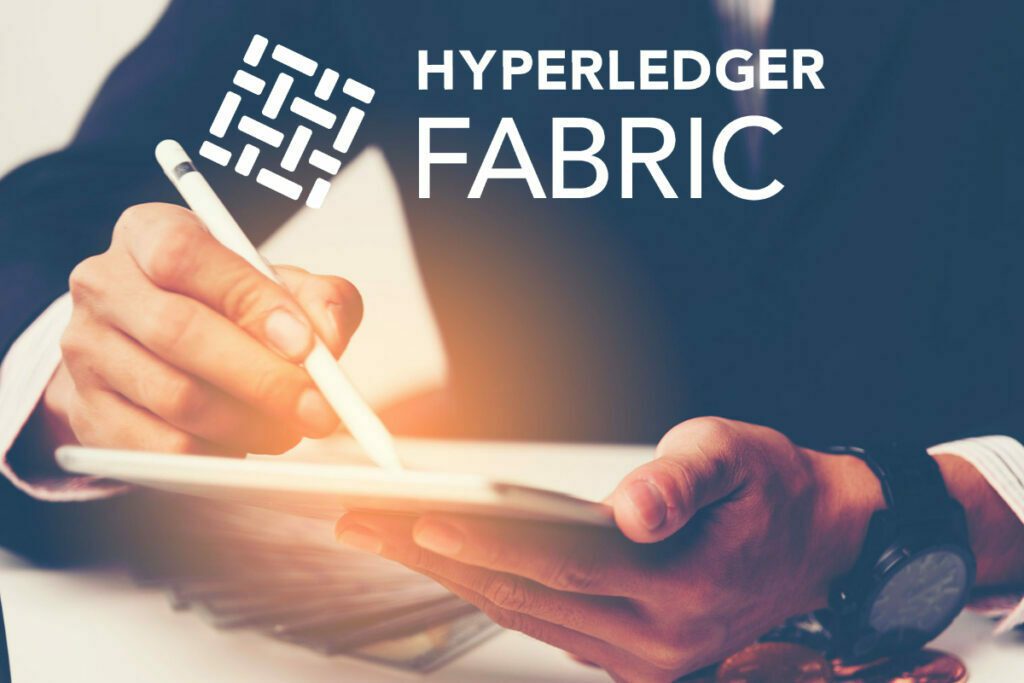 With Docker containers, developers can run smart contract-based applications for a low fee while maintaining their isolation. Application isolations refer to single container applications running on a single OS.

The firm in charge of the Hyperledger Fabric project is the Linux Foundation. Although the Linux foundation got a lot of investment from IBM for this project. Up till now, people are still aware of and use the IBM Blockchain.

You will need certificates as approvals from these different authorities to come in and transact in the ‘permissioned’ blockchain. Obtaining consensus does not waste time on this permissioned blockchain network.

Corda has more uses, unlike Ethereum. This smart contract platform focuses on applications relating to digital currencies. It is a DLT platform that stores and processes past data of digital assets.

Smart contracts on the Corda blockchain platform run on the JVM (Java Virtual Machine), and developers use high-level languages for the programming. Examples of these programming languages are Kotlin and Java.

Although, for enabling verification, this smart contract platform is Turing incomplete. In addition, Corda uses transaction methods as its data model.

Frequently, people use Corda for enabling private or consortium platforms. It means that businesses can build their network for secure digital asset exchange. Corda uses Raft as its consensus algorithm, and the consensus is quickly reached.

We have seen the top three smart contract-based platforms on the blockchain network in this article. You see, among the major issues that companies face is a lack of trust, especially when it involves a third party.

When it comes to carrying out transactions, companies spend a lot of money on third parties and time because of the issues of lack of transparency and trust.

Smart contracts come to solve this issue of lack of trust and transparency by publicly displaying the set of rules to be agreed upon by the parties for the contract to be executed. The use of smart contracts will automatically take out the need for intermediaries.

Since data on blockchain technology is immutable and tamper-proof, the set of rules, contracts, and agreements will remain immutable and will be stored securely on the blockchain network for everyone to see.

The use of smart contracts in businesses and business models will reduce the money businesses spend on transactions. Also, the speed of transactions and verifications will increase because there will be no need for intermediaries or trusted third parties for validating transactions.

- Advertisement -
Previous article
Dogecoin And Shiba INU Will Be The Next Major Cryptocurrency!
Next article
$375k Worth of NFTs and Assets Stolen by Hackers on Premint Platform