According to Google, users will be able to use Coinbase to pay for cloud services using cryptocurrencies such as Bitcoin and Ether within the initial months of 2023.

A proposed deal between Google and Coinbase will enable a specific group of clients to pay for their cloud services using cryptocurrencies like Bitcoin and Ether.  It will become effective shortly in the following year.

CNBC reported on October 11 that the technology giant also intended to explore adopting Coinbase Prime, a custodial service for storing and trading cryptocurrency. Coinbase responded by announcing that it would switch some of its data-related apps from Amazon Web Services, where they were previously kept, to Google Cloud.

Amit Zavery, vice president, general manager, and head of the platform at Google Cloud, stated that initially, only a small number of clients that are already active in Web3 will be able to make cryptocurrency payments using the Coinbase Commerce integration.

Zavery added that more of its customers would eventually have access to the service.

Jim Migdal, Coinbase’s vice president of business development, said the company has been in talks with Google for months concerning payments, its Prime service, and cloud usage. While the specific details of the deal are kept confidential, Coinbase will, as it does with other Coinbase Commerce agreements, take a cut of the transactions it facilitates. 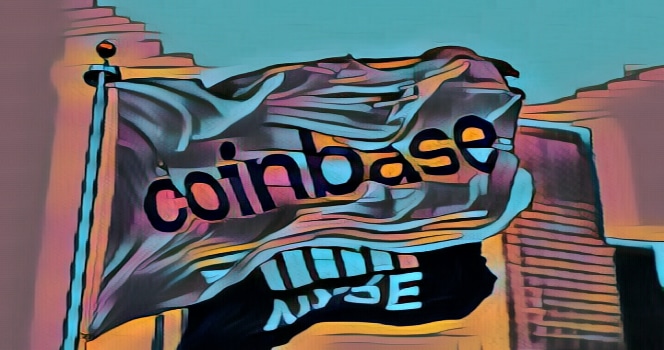 This development follows the Oct. 4 announcement of yet another new Web3 partnership, this one combining Google Cloud Services and Near Protocol. According to the Near Foundation’s statement, Google Cloud would provide grant applicants with “technical support”.

BNB Chain also disclosed a partnership with Google Cloud in September to give ecosystem builders access to its cloud services.

In order to fuel its BigQuery crypto public datasets, Google will also begin utilising Coinbase Node, a tool that programmers can use to access blockchains and create decentralised applications.

This is in line with Google’s goal of offering Web3 developers a back end, for which CNBC reports that Google hired a team earlier this year.

The CEO of Google Cloud, Thomas Kurian, stated in a statement, “We aim to make working in Web3 faster and easier, and our partnership with Coinbase lets developers go one step closer to that goal.”

We are eager to support the vibrant worldwide Web3 customer and partner ecosystem and are honoured that Coinbase has selected Google Cloud as its strategic cloud partner.

Since announcing on its blog on January 27 that it will build up an entire internal team exclusively focused on digital assets, Google Cloud has been actively expanding its position in the Web3 industry.