Is Bitcoin about to Shine? British Pound Value Against the Dollar Reaches an All-Time Low.

As investors seek protection in the most prominent global economy, the U.S. dollar has been the apparent winner, but could the British pound’s fall benefit Bitcoin?

In response to the announcement of tax cuts and more debt rises to reduce the consequences of a potential economic recession, the British pound set a record low against the U.S. dollar on September 26.

Investors’ scepticism about the government’s capability to deal with the rising cost of living in the region is simply reflected in the volatility.

As investors seek relief in the world’s largest economy, the U.S. dollar has been the obvious winner. However, Bitcoin may benefit from the British pound’s fall. The oldest currency that is still in use today is the GBP, or the British pound, which has existed since its establishment.

As far as we are aware, the British pound’s journey began in 1971 after its convertibility to gold or its equivalent was effectively ended. Since that time, the value of the money the Bank of England has issued has not been set.

Following the introduction of liquidity to the markets by central banks to boost economies over the preceding two years, inflation has been the primary topic of economic debates throughout 2022.

As a result, consumer prices in the United Kingdom rose 9.9% in August 2022 compared to the same month the previous year.

The government announced the largest tax cut since 1972 on September 22, which led to the British pound falling to an intraday low of $1.0823 against the US dollar on September 26.

Analysts reached the conclusion that interest rates would need to be significantly raised and that government bond issuance would increase to cover the lower tax.

Whereas the GBP’s price drop is shocking, it is crucial to consider how significant the global currency market is and how the British pound relates to cryptocurrencies. Answering the first question is quite simple, but it depends on whether bank deposits, savings accounts, and certificates of deposits are taken into account. 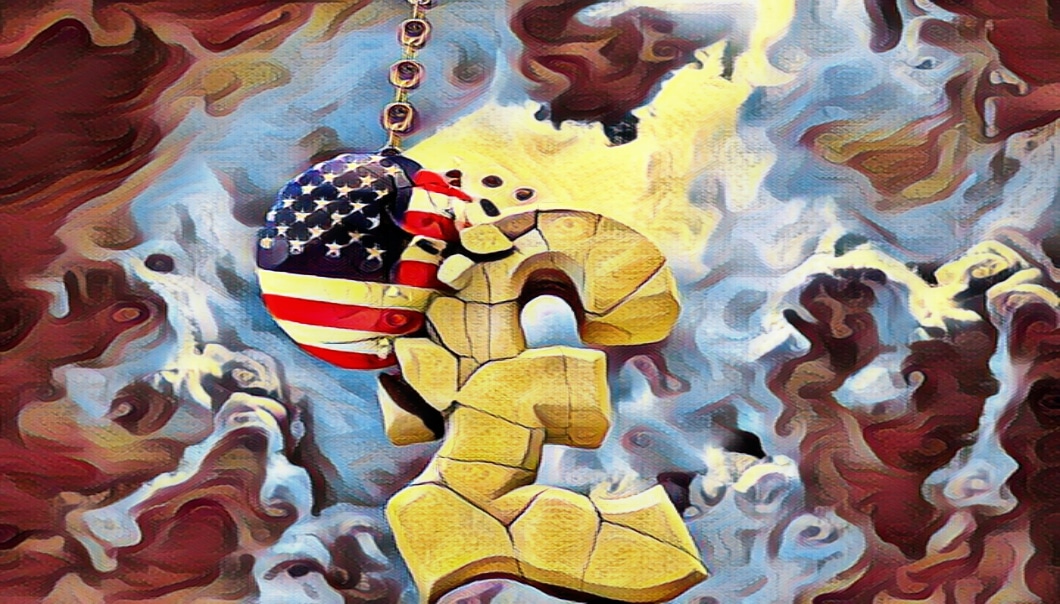 If we adhere to the base money definition, which only accounts for deposits at the central bank and circulating cash, the value of the pound sterling in June 2022 was GBP 1.05 trillion.

Out of the $28.2 trillion in fiat base money worldwide, or $1.11 trillion in U.S. dollars, the U.K. currency accounts for about 4%, or roughly $1.11 trillion. On the other side, the ranking is topped by the euro, the common currency of the eurozone countries, with $6 trillion, closely followed by the dollar with $5.5 trillion.

As a result, the GBP continues to be significant, supported by the region’s $3.19 trillion GDP in 2021, which will rank fifth globally.

Germany was the dominant economic force in the region, thus the British government chose to pair the GBP with the Deutsche Mark in October 1990. However, due to Britain’s poor financial performance, the government was compelled to terminate the partnership in September 1992.

As a consequence, the exchange rate was no longer sustainable. Also as a result, on “Black Wednesday,” interest rates abruptly rose from 10% to 15% and the value of the pound sterling dropped by 25% overnight.

Supply Limits and Scarcity May Allow Bitcoin to Flourish. 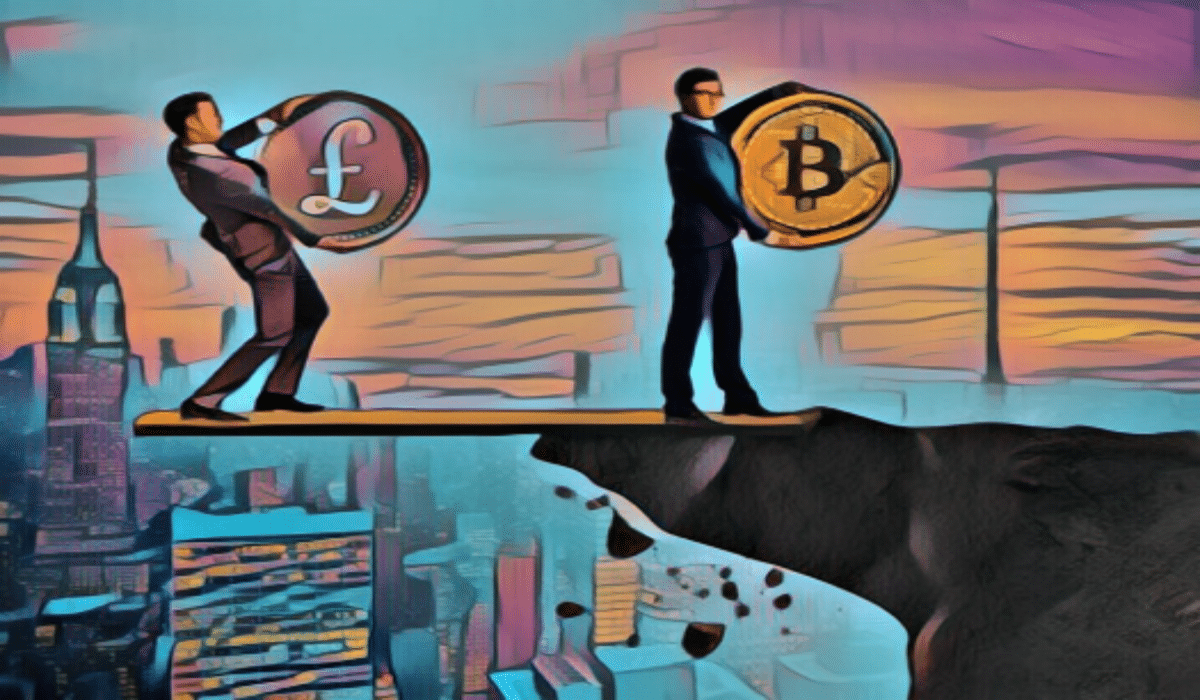 Fiat money is one of the few assets that can rival it in relevance. Without including jewellery and non-financial assets, gold has a worth of almost $6 trillion and is a strong contender.

It is difficult to determine the value of the British pound in relation to cryptocurrencies, but data from Nomics shows that the U.S. dollar dominates worldwide Cryptocurrency fiat trade with 89% of the market, followed by the Japanese yen with 4%, the euro with 3%, and the pound with 2%.

As a result, the immediate effect on Bitcoin trading appears to be negligible, but the fact that the oldest fiat currency hit a record low versus the U.S. dollar may shift the game for cryptocurrencies.

The average annual issue rate of the pound sterling since 1970 has been 11.2%, according to Porkopolis Economics. This amount is equivalent to 1.7% of Bitcoin’s annual supply, or 900 coins every day.

The advantages of a decentralised form of money could become obvious if the general public understands that their savings and assets are being devalued more aggressively by central bank stimulus programmes.

In contrast to other significant global fiat currencies, the U.S. dollar has emerged as the obvious winner, for the time being, rising to its greatest level in more than 20 years.

The author’s thoughts and opinions alone, not necessarily those of CryptoMufasa.com, are conveyed in this article. Every trading and investment decision carries risk, therefore you should do your own research before investing.