Just after the Merge, the Ethereum community generates PoS NFTs

The Merge took place, and now the community is watching with pride as Ethereum makes its first moves toward proof-of-stake consensus.

The eagerly anticipated Ethereum Merge has taken place, and the community is in a tizzy. A user created the first nonfungible token (NFT) ever on the proof-of-stake (PoS) consensus just moments after the historic crypto event.

The NFT, which serves as a time capsule of the first NFT mint to feature the famous panda face, was soon purchased for 36 ether(ETH).

Someone just paid 36 ETH in gas to mint this

The first minted NFT on proof of stake pic.twitter.com/zKUKI06EjH

Crypto Twitter erupted with retweets and comments after the first PoS NFT launch. Remarks from the public varied from “questionable decision making” to “fire.” 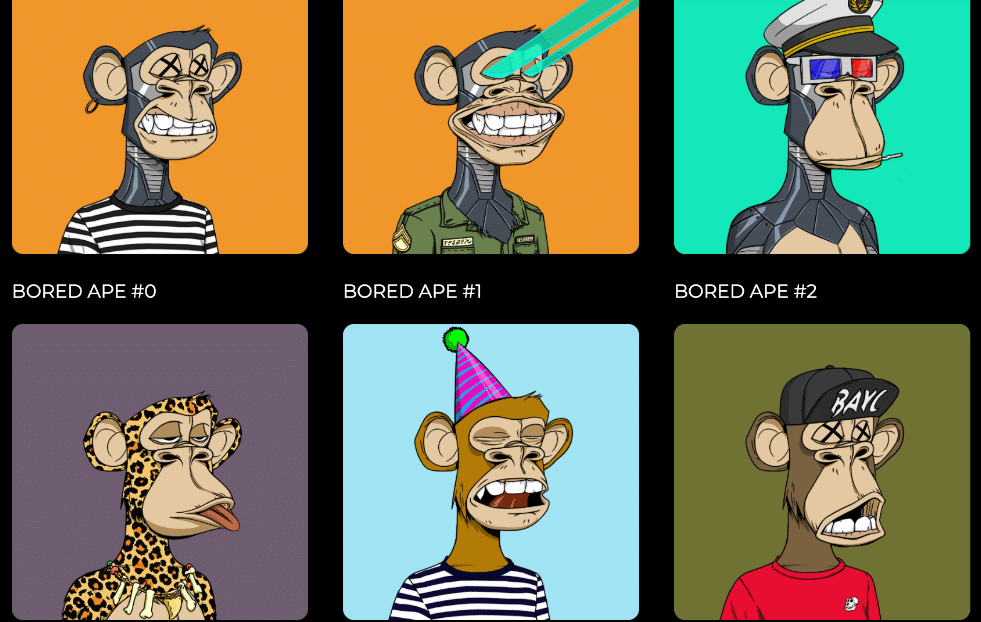 In reference to the iconic Bored Ape Yacht Club avatars, one user even questioned whether the Merge panda would be the next ape.

The initial of many firsts for the new blockchain operating system followed the news of the first NFT mint and sale.

Bloom, a Web3 lifestyle company founded by Sheldon Evans, tweeted that it has produced the first official NFT collection to be sold on the PoS network.

We're officially the first ever NFT Collection to mint on the PoS era of Ethereumhttps://t.co/im8MeuuRtN pic.twitter.com/cpynqaDxwA

This rose is for you @VitalikButerin , my last dumb purchase on this beautiful creation you have made. I will follow you blindly into the merge. May you receive this @BASEDghouls in good health. pic.twitter.com/smywO4fDXd

By issuing one of their own commemorative NFTs honouring the Merge, Consensys, the blockchain software business founded by Joseph Lubin, is also appealing to community members to complete their first transaction on PoS.

Big personalities like Beeple, who created a Merge-inspired illustration of a large, slowly-forming Ethereum logo supported by scientists, have also been motivated to create as a result of the Merge.

Additionally being artistic, Ethereum Foundation members wrote and sang a song specifically for the occasion.

A member of the community decided to add some memories by making a music video for a song that was influenced by Merge.  Through a song, musician Jonathan Mann provided a summary of Ethereum’s history.
The man welcomed the Merge with his musical prowess, singing songs with themes like “though the road was long, we carried on” and “carbon footprint is all gone.”

Co-founder of Ethereum Vitalik Buterin thanked everyone who contributed to the Merge in a tweet. In his welcome to the community, Buterin emphasised the significance of the Merge for the Ethereum ecosystem and added that the community should be proud today.

- Advertisement -
Previous article
How Ethereum Transition To PoS Would Be Different From PoW?
Next article
Dogecoin: Became the second largest PoW cryptocurrency