Most latest cryptocurrency exchange to downsize a significant portion of its employees is Bybit.

With bitcoin firmly below $20,000, it is obvious that the bear market is still in the news, affecting local businesses.

The hardest-hit groups are miners and exchanges. Bybit is the most recent trading platform to follow this trend of terminating employees.

Bybit to Lay Off 30% of Staff The general cryptocurrency market has changed drastically from a year ago when prices were soaring and new all-time highs (ATHs) were being charted routinely.

However, the so-called crypto winter is now in full swing as a result of negative macroeconomic developments and many notable industry-related collapses, namely Terra and FTX.

The general investor attitude has significantly changed, as reflected by the sharp decline in trading volumes, Google searches, etc., which was somewhat predicted.

Cryptocurrency exchanges are among those who are most affected. Bybit has gotten involved after its CEO Ben Zhou notified Bloomberg that the company is planning to cut its workforce by 30%.

This is taking place within the context of “an ongoing reorganization intended to refocus operations, and reductions will be made across the board.” Zhou promised that corporate activities would continue in a secure environment and attributed the cutoffs to the ongoing bear market. 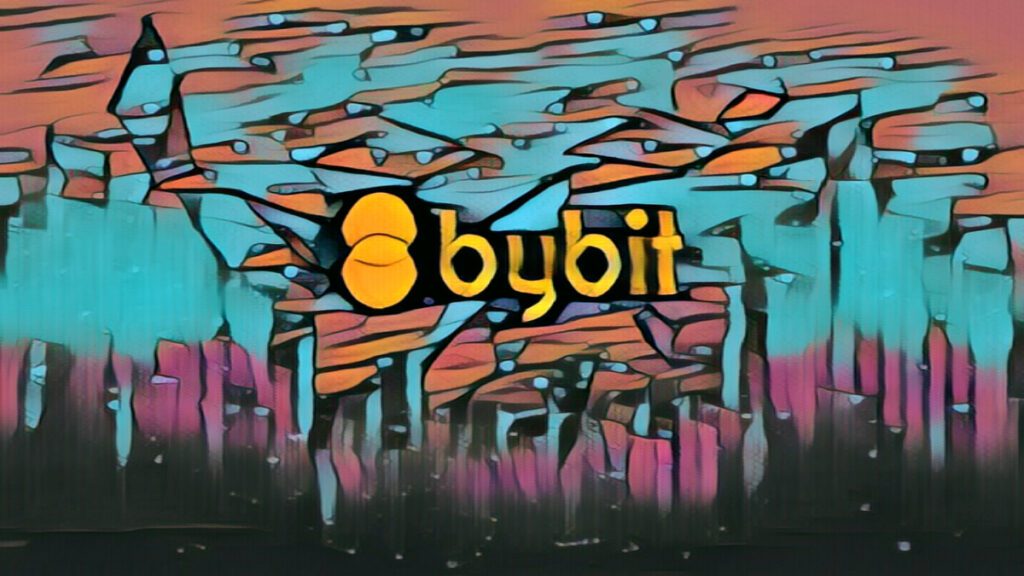 The recent issues with BlockFi, which filed for bankruptcy, and Genesis, which is rumoured to be on the verge of doing the same, in his opinion, are signs that “inform us that we are moving into an even colder winter than we had anticipated from both industry and market perspectives.”

“It’s critical to make sure Bybit is well-equipped to negotiate the market slowdown and is agile enough to capture the numerous opportunities ahead. Tough times demand tough decisions.”. he continued.

Bybit is not the first cryptocurrency exchange to implement such extreme steps. Among the first were CryptoCom and Coinbase; according to reports, the former cut the number of employees by several hundred. On the other side, the US giant downsized its workforce by 18% in June.

The Winklevoss-led Gemini, BlockchainCom, Huobi, and other companies have all followed suit. Kraken has joined the list as well, laying off 30% of its workforce.