Local law enforcement authorities were looking into the Indian crypto exchange – WazirX on allegations of money laundering, which led to the freezing of more than $8.1 million in bank account balances.

Based on a statement from the exchange released on Monday, the Enforcement Directorate of India (ED) has unfrozen the bank accounts of the Indian cryptocurrency exchange WazirX.

According to WazirX, it has been helping local authorities with their Anti-Money Laundering (AML) investigation by supplying all the required paperwork and information. The inquiry focused on 16 fintech businesses and quick loan applications, some of which asked tfor he exchange for services.

Although the exchange claimed to have a zero-tolerance policy regarding any unlawful actions on the site. Furthermore, it claimed that WazirX had previously blocked the majority of the users who were the subject of the ED investigation after flagging them as suspicious in 2020 and 2021. 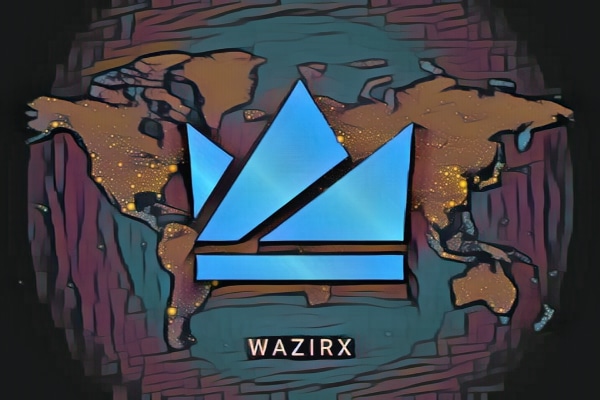 According to WazirX, the issue is still being investigated, but funds have been released because there was no evidence of suspicious conduct, and “no further comment at this time.”

Since August 5, when the ED first disclosed the investigation, money in WazirX bank accounts has been blocked. Over $8.1 million total was held in the locked funds.

WazirX was accused by the ED of processing transfers $130 million to wallets that were being investigated for criminal activity.

Binance, which once intended to take over the company in 2019, dissociated itself from the exchange in response to the charges via a statement publicly disclosed by CZ on Twitter.

Before the recent action, the exchange was being investigated by the ED in 2021 for allegations of money laundering involving earnings from unlawful online gambling linked to Chinese organisations.

This time, WazirX was not the only cryptocurrency exchange targeted by the government’s crackdown. In total, $46.4 million in Yellow Tune’s bank accounts and balances from the cryptocurrency exchange Flipvolt were frozen by the ED on August 12. The corporation was charged with being a front for Chinese entities, and the charges also involved money laundering.

Authorities stated that the money would not be available until the exchange could give an explanation for the illegal proceeds it sent abroad.

These investigations increased in number when the Indian government announced harsh new crypto tax regulations, which went into force earlier this year.

HOW TO PROTECT YOUR INVESTMENTS IF INDIA’S CRYPTO BAN HAPPENS

- Advertisement -
Previous article
Queen Elizabeth Memecoins Flooded Crypto Markets After Her Death
Next article
Aiming to Launch the Network Just 24 Hours After the Merge, the Team Behind Ethereum’s PoW Fork