Thailand’s chief regulator has highlighted the necessity of more stringent control of advertisements related to cryptocurrency.

Thailand also joined the increasing list of countries considering revising its crypto regulations in the wake of the FTX collapse. And, like the majority of these countries, it intends to concentrate on protecting investors while strengthening regulations for the sector.

The Thai Securities and Exchange Commission (SEC) is considering stricter regulations on digital assets “to mirror the global market,” based on a report from the Bangkok Post that was released on December 13.

The failures of FTX, Three Arrows Capital, the TerraUSD, Celsius Network, and the local exchange, Zipmex, were reportedly cited by the SEC authorities as a justification for their decision. 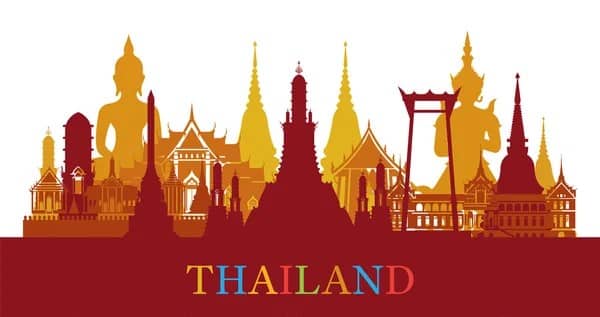 The regulators voiced concerns about recent trends in crypto advertising, especially the use of “celebrities” to promote the message, which might have tricked the public into taking risks regarding their investment. They considered the digital asset market investments to be “vulnerable” and in need of supervision.

The SEC highlighted four key areas for its operations to be focused on: cybersecurity, conflict of interest prevention, supervision of crypto advertising, and investor safety. It has formed a working committee with representatives from both the public and private sectors to evaluate and draft the necessary amendments to existing legislation.

It’s interesting to note that the Thai SEC has taken measures on crypto advertising standards before. In September, it already obliged market players to provide consumers with crystal-clear investment warnings.

During the same month, the SEC opened a public hearing on its plan to prohibit cryptocurrency platforms from providing or supporting services for digital asset registries. It is intended to safeguard traders and the general public by effectively banning all staking and lending services.

One of the biggest local platforms, Zipmex, was hit by the wave of bankruptcy experienced by cryptocurrency businesses in Thailand. Withdrawals were halted by the corporation in July due to a “combination of circumstances beyond [its] control.” The SEC reported the incident to the police after accusing Zipmex and its co-founder Akalarp Yimwilai of breaking local laws.