In addition to the market-dominating Alipay e-payments platform, an affiliate of the Chinese tech giant Alibaba recently announced that it will accept digital yuan payments on its Taobao e-commerce platform.

The statement was issued by Li Chen, the Chief Compliance Officer of the Ant Group, Alibaba’s fintech division, according to Sina Technology. The online banking divisions of Alibaba and Alipay are operated by Ant. At a digital trade conference in Zhejiang, Li Chen reportedly told attendees:

“Alipay has joined the digital yuan acceptance network. It is the first platform to accept payments in digital yuan.” Li Chen also mentioned that Taobao had introduced a “fast payment function” for digital yuan wallets, enabling users to use their digital yuan balances while paying for items.

The spokesperson continued by stating that numerous services related to the digital yuan would be “launched in batches” in the coming weeks and months.

With the new Alipay link, users of digital yuan in the pilot zone are able to use their coins to purchase goods and services from subsidiaries of Alibaba, including the grocery store chain Hema, the “smart” online supermarket Tmall-Mart, and its Ele.me food delivery service. 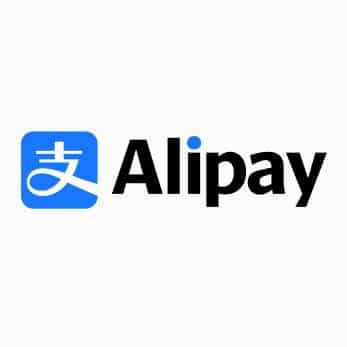 The news source pointed out that users of the Alipay and Taobao apps could immediately begin using digital CNY pay by just updating their apps. They can find suggestions that direct them to digital yuan wallet payment options at the time of purchase.

In order to “learn how to use” the coin, customers can access a new “paying with the digital yuan” feature in the Alipay app, according to company officials.

Why Does It Matter If Alipay and Taotao Support the Digital Yuan? 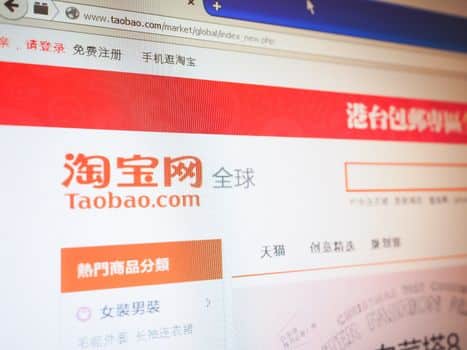 Along with JD.com, Taobao is undoubtedly China’s most well-known e-commerce platform and the country’s response to Amazon. This latter firm has been very active in the digital CNY sphere and has launched a number of freebies in pilot zone locations.

In recent years, Alipay and WeChat Pay have dominated the Chinese e-payments business, controlling 15% of the country‟s payments market. Tencent, a leader in technology, is the creator of WeChat Pay.

Though some believe Beijing is seeking to break up the dominance of the two tech titans, the government has consistently emphasized that the digital yuan is not being positioned as a competitor to Alipay and WeChat Pay.