Litecoin (LTC) has been delisted from major cryptocurrency exchanges in South Korea, just days after the privacy-focused MimbleWimble (MWEB) upgrade was announced.

Upbit cited the Act on the Reporting and Use of Particular Financial Transaction Data, which restricts anonymous transactions, as the leading factor for discontinuing support for LTC in a public announcement on Wednesday.

The upgrade was released earlier this year, approximately two years after the suggestion was first presented. 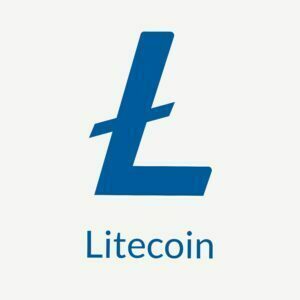 The cryptocurrency exchange approached the Litecoin Foundation to learn more about the privacy-focused update, and after a lengthy analysis, the exchange decided to discontinue support for LTC transactions.

Users get 30 days to withdraw their LTC funds from the exchange.

According to Upbit’s official report:

“We made the decision to end transaction support for Litecoin (LTC) because the optional capability added in this network upgrade that does not publish transaction information relates to an anonymous transmission technology under the Specific Financial Information Act.”

During the last week of May, Upbit as well as other key cryptocurrency exchanges issued a notice to investors, alerting them of the regulatory concerns associated with secret transactions.

The Specific Financial Information Act in South Korea is among the most rigorous crypto regulations in the world.

cryptocurrency exchanges must follow stringent know your customer and anti-money laundering standards, and anonymous transactions are prohibited under the rule.

Many other privacy coins have already been delisted by Korean exchanges in the past.

- Advertisement -
Previous article
Payments via PayPal can be made to external wallets
Next article
What Happens To Crypto Seized In Criminal Investigations?