Ren protocol, backed by Alameda, shuts down and warns users to unwrap tokens

The Ren protocol, supported by Alameda, alerted users that version 1.0 is ending soon and that there is a high risk of losing assets.

The Ren protocol, backed by Alameda, tweeted saying its version 1.0 is winding down and that there could be a possibility of asset loss. The organization warned that after version 1.0 is discontinued, holders may not be able to get their funds back.

As announced previously, the Ren 1.0 network is shutting down due to the events surrounding Alameda

As compatibility between Ren 1.0 and 2.0 cannot be guaranteed, holders of Ren assets should bridge back to native chains ASAP, or risk losing them! https://t.co/20vpGBc8W0

Ren stated on Twitter that the Ren protocol is not over with version 1.0. A new, community-run Ren 2.0 will take its place after Ren’s version 1.0 shuts down.

In order to protect themselves from potential risk, the developers advised users to immediately burn the tokens which are already in circulation on Ethereum and claim them back to the original chain.

There are approximately 1130 renBTC ($19.2 million) on Ethereum, according to certain reports. 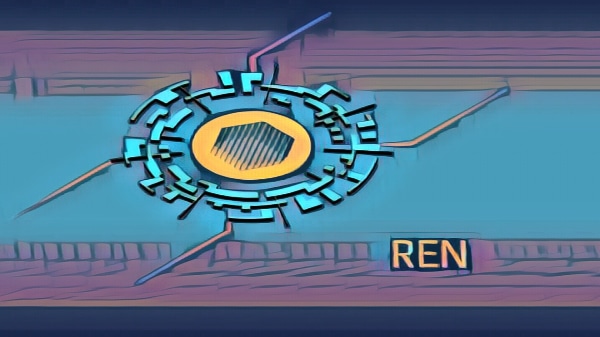 According to the Ren team, Ren 2.0 will be significantly stronger and more durable than Ren 1.0. Furthermore, it will make it convenient to design unique multichain applications that support EVM.

A wrapped Bitcoin asset called renBTC is created via the Ren Protocol and is backed by the infamous Alameda. Ren enables Bitcoin holders to lock their assets and create an Ethereum-compatible wrapped version (ETH). This mechanism, however, has been paused for a while.

Due to a misunderstanding generated by the team’s announcement, some users panicked and began selling their REN tokens rather than unwrapping renBTC. As a result, REN tumbled from $0.93 ahead of the announcement to as low as $0.82.

An open protocol developed to support the flow of money between blockchains may eventually sink beneath the ice of failed projects. The main cause of it is a shortage of money following the bankruptcy of Alameda Research, which earlier this year bought the Ren project.

Early in November, Alameda as well as the FTX exchange filed for Chapter 11 bankruptcy protection. Ren said that the removal of its primary financing source will force it to wind down. In the past, Ren’s team has said that it was left with a runway that would end at the end of the year.