The leading social media company, Meta, has announced that users of its Facebook and Instagram platforms in the US can now link their wallets and share their “digital valuables.”

This involves the capability for users to cross-post non-fungible tokens (NFTs), or “digital collectables,” as they are described by Meta, that they possess across these two significant social media sites, according to the announcement made on Thursday.

Additionally, according to Meta, “everyone in the 100 countries where Instagram offers digital collectables can now access the feature.”

While many internet commenters appear to support this choice, quite a few others criticised the action and expressed their mistrust of Meta in particular. Many other people also expressed privacy-related worries.

Ran Neuner, a prominent figure in the cryptocurrency media and a trader and investor, warned that individuals who connect their wallets might be granted access to their whole transaction history.

BREAKING: $META just announced that US users can connect their crypto wallets to their platforms to use NFT/Digital collectibles.

Also, if you connect your wallet they literally link your anonymous wallet to an identity (KYC) and get your entire crypto transaction history.

In order to share their digital valuables across the two apps, users will only need to connect their digital wallets to one of them, according to the development team.

The company said in early August that it has started expanding internationally to 100 nations in Africa, Asia-Pacific, the Middle East, and the Americas. 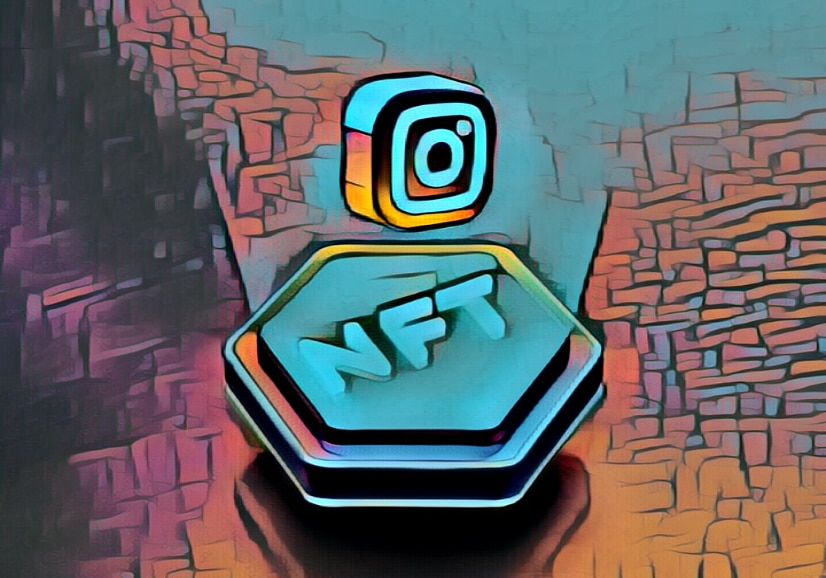 According to reports, the firm began experimenting with NFTs on Instagram back in May. In July, Meta gave a handful of US artists the ability to display NFTs on their Facebook profiles.

For now, the supported blockchains include Flow (FLOW), Polygon (MATIC), and Ethereum (ETH), and a previous comment mentioned that Solana (SOL) would be joining them as well.

The third-party wallets Rainbow, MetaMask, Trust Wallet, Coinbase, and Dapper are all compatible. Phantom is probably going to be included.

In May, Meta stated that there would be no charges for sharing or uploading a digital collectable on Instagram.

The most recent NFT activity coincides with Meta’s announcement that it would halt hiring, restructure some teams, and slash budgets across most teams in an effort to reduce expenses, according to a participant in a weekly Q&A session with employees, as reported by Fortune.

CEO Mark Zuckerberg was quoted as saying, “I had thought the economy would have more visibly stabilised by now, but from what we’re seeing, it doesn’t yet seem to have. Therefore, we want to plan somewhat conservatively.”

The Chief Executive Officer indicated that the growth of advertising income is slowing.

For the first 18 years of the business, we essentially grew substantially every year. More lately, though, our revenue has been flat or slightly down for the first time.