SBF Appearance In Court Today: What To Expect

SBF (Sam Bankman-Fried) is expected to appear in court today in the Bahamas to reconsider his decision.

It is not yet known if SBF, the former co-founder and CEO of FTX, will fight for his deportation or choose to proceed with the legal proceedings in the Bahamas. Although according to reports, he will consent to extradition.

Bankman-Fried is scheduled to appear before a judge today to reconsider his decision to refuse extradition to the United States. A Bahamian judge rejected his bail application last Tuesday on the grounds that he “poses a flight risk.”

What comes after that?

In the Bahamas, where FTX had its headquarters, Sam Bankman-Fried is currently being investigated. 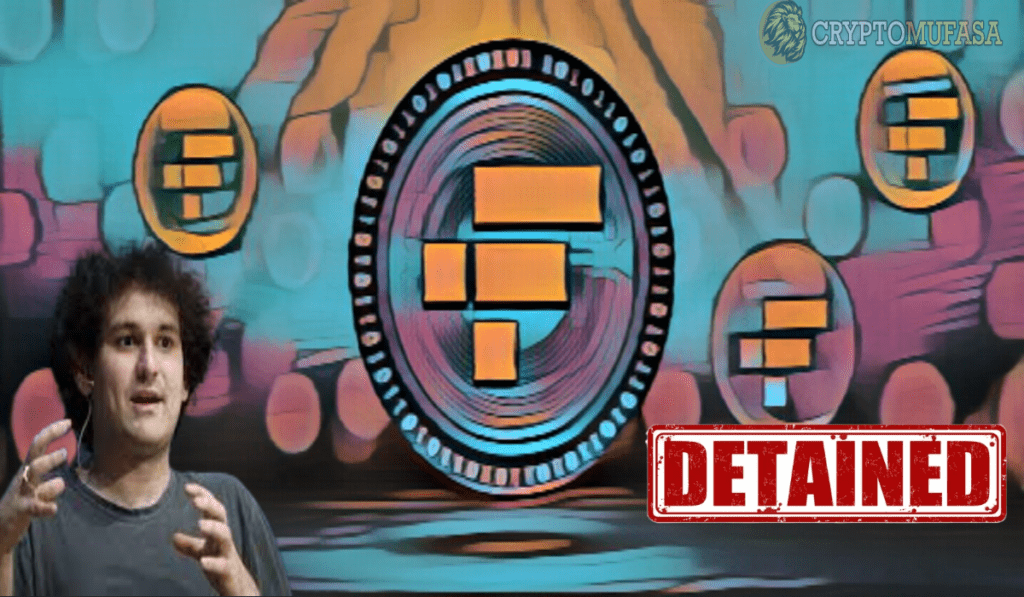 The federal prosecutors in New York have filed a total of 8 criminal allegations against SBF, the former CEO of FTX. If the punishment for all had to be carried through, 115 years would be spent behind bars. SBF, though, is most likely to receive a shorter prison term.

In addition, the U.S. market watchdogs have charged him with deceiving investors and clients by providing incorrect information and false hope. In their words, “he convinced investors that it was one of the safest buildings in crypto while he constructed a house of cards on a foundation of lies.”

Additionally, SBF is convicted of manipulating customer funds for the benefit of his business and Alameda Research, FTX’s sister firm. In an effort to justify himself, he tweeted that he had not been very active with Alameda over the previous two years.

Additionally, he is charged with giving consumers false information regarding Alameda’s financial situation.