GameStop doubles down on crypto with a newly formed deal with FTX US.

Following a collaboration with FTX, GameStop is extending its push into cryptocurrency after introducing an NFT marketplace and wallet with the aid of Immutable X.

GameStop, a retailer of digital games, has joined forces with FTX US, a cryptocurrency exchange, to promote cryptocurrency to more people and to carry out joint internet marketing strategies.

The gaming retailer said in a statement on Sept. 7 that the new relationship will make GameStop’s customers more familiar with the FTX ecosystem, including its marketplaces for digital assets, and that GameStop will also become FTX’s “preferred retail partner in the United States.”

Additionally, as part of the deal, some GameStop retail locations will sell FTX gift cards. There were 2,970 GameStop stores in the US as of August 31.

GameStop CEO Matt Furlong stated during the company’s Q2 earnings call that the partnership aims to create something “unique” in the retail industry.

The partnership with FTX that we recently announced is the result of our commerce and blockchain teams collaborating to create something special in the retail industry. 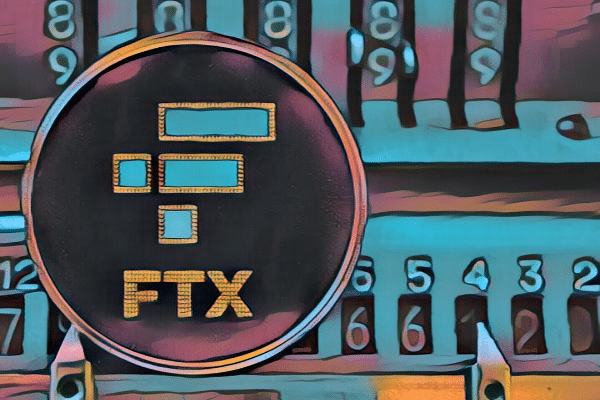 In its announcement, GameStop omitted to mention the partnership’s financial details.

On the same day that GameStop reported its financial results for the three months that ended July 30, 2022, news of the new alliance emerged.

Even though GameStop reported a quarter-over-quarter fall in net sales of about 4% to $1.14 billion, the company’s shares nevertheless managed to increase by almost 12% in after-hours trading to reach $26.84 per share.

After announcing an NFT and Web3 gaming division in January and launching its NFT marketplace on July 11 in collaboration with Ethereum (ETH) scaling solution Immutable X, GameStop has greatly increased its Web3 activities this year.

During the results call, Furlong stated that the opening of the marketplace “supports GameStop’s drive of long-term development in the cryptocurrency, NFT, and Web3 gaming verticals,” which they anticipate will become more significant for players and collectors.

Users can connect their own digital asset wallets, such as the recently released GameStop Wallet, to the “non-custodial, Ethereum Layer 2-based marketplace,” which enables users to exchange digital assets.

- Advertisement -
Previous article
MetaMask vs Coinbase Wallet | Best Wallet for NFT in 2022
Next article
Which countries are the worst for crypto taxation? (2022)