Kraken voluntarily agreed to pay a fine after the SEC discovered that firm had inadequate management over its users’ geolocation, permitting Iranians to avoid US sanctions.

For “probably” violating U.S. sanctions against the Iranian people, Kraken, a well-known American cryptocurrency exchange, agreed to pay the Treasury Department’s Office of Foreign Assets Control (OFAC) a fine of more than $362,000.

learn more: Kraken Crypto Exchange: Why is US Treasury Investigating It?

Kraken agreed “to resolve its potential civil liability,” which might be associated with alleged violations of the Iranian Transactions and Sanctions Regulations, according to the OFAC announcement.

The exchange also consented to “invest” an extra $100,000 in a variety of additional sanctions compliance procedures, including staff training and the implementation of technical controls to aid in sanctions detection.

Iranian User Transactions at Kraken Processed at Over $1.6 Million

Despite having a program in place to comply with sanctions and prevent money laundering, Kraken executed 826 transactions for a total of about $1,680,577.10 on behalf of people who “appeared” to be in Iran.

Between October 14, 2015, and June 29, 2019, these deals were made. This indicates that regulators are carefully scrutinizing the transaction histories of the exchanges to prevent any potential compliance violations.

Kraken is accused of committing 826 “apparent violations” of the Iranian Transactions and Sanctions Regulations (31 C.F.R. 560.204), as reported by OFAC.

Kraken might have been subject to a $272 million fine 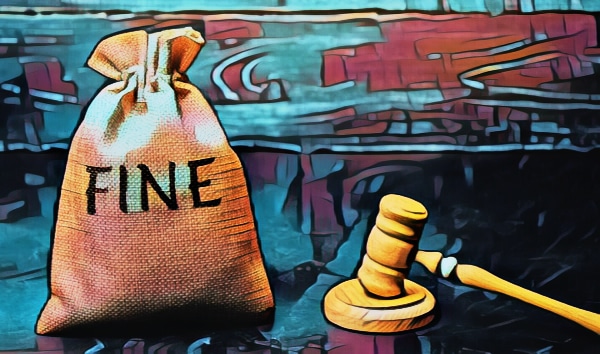 After identifying the problems it was encountering and reporting to regulatory authorities, Kraken implemented automated blocking of I.P. addresses linked to Iran as well as numerous other blockchain monitoring and analytic tools.

Kraken was spared from paying maximum penalties of more than $272 million due to its dedication to finding a solution and its admission of guilt.

Kraken, therefore, joins the list of exchanges fined by OFAC, which also includes Bitgo for $98,000, BitPay for more than $500,000, and Bittrex, which agreed to pay more than $53 million to OFAC and FinCEN for alleged violations of the sanctions programs.

- Advertisement -
Previous article
OKX released a proof-of-reserves page, offering instructions on how to self-audit its reserves
Next article
Coinbase Wallets Will No Longer Support XRP, BCH, XLM And ETC