The demand for workers in several sectors has risen quickly as the Indian economy continues to improve. During the Coronavirus outbreak, which caused a number of widespread lockdowns and restrictions, India’s employment suffered significantly.

While the pandemic damaged economy slowly begins to recover, the government and industry have stepped up to tackle one of India’s largest issues: unemployment.

The Center has made a number of announcements, the most recent being their goal to add million new jobs opportunities before the 2024 general elections.

Major corporations have also proclaimed their own commitments to recruiting both fresh talent and experienced employees. However, has anyone ever considered how India’s labour economy can benefit from the cryptocurrency industry?

The most recent LinkedIn survey, according to Rajagopal Menon, vice president of WazirX, found that from 2020 to 2021, the number of job ads mentioning “cryptocurrency,” “Bitcoin,” or “blockchain” climbed by 394 percent annually.

The cryptocurrency market is in a comparable position now, with minimal awareness of its capacity to transform the financial environment and its capability of having a beneficial impact on a global scale.

Similarly, Cryptocurrencies were developed to facilitate improvements in people’s ability to generate, store, and exchange value.

However, they have the ability to serve the greater objective of financial inclusion by making investment and transaction options available to everyone, regardless of nationality, ethnicity, race, gender, or socioeconomic class.

This might be accomplished through the use of blockchain technology.

The most well-known application of blockchain technology is a cryptocurrency, but the technology has many other applications as well, including the monitoring of supply chains in the production of food and pharmaceuticals, the processing of payments and money transfers, the creation of digital identifiers, the protection of intellectual property, and the creation of property and land titles.

Cryptocurrency Market : That’s Always Changing, Opportunities All Over the World 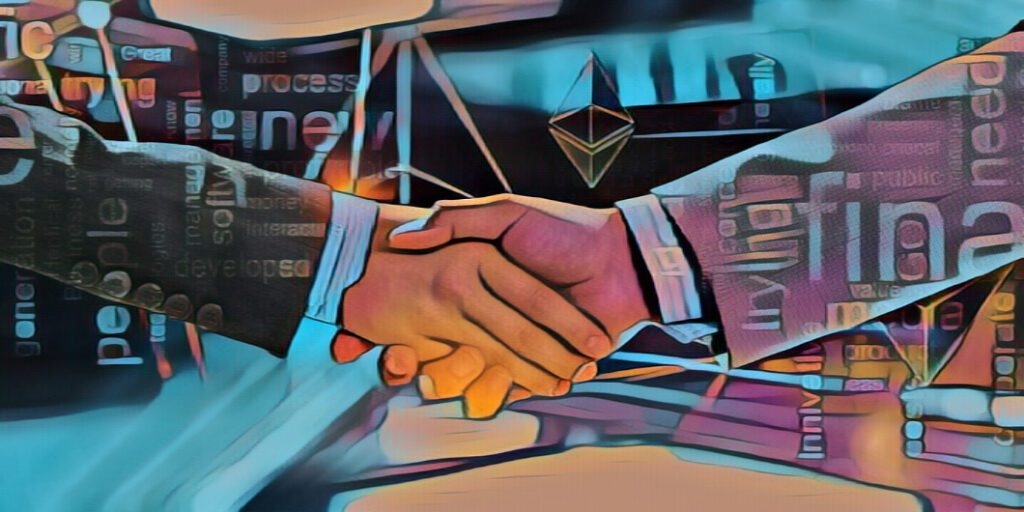 The world of cryptocurrencies is currently offering job opportunities on a scale that has not been seen since the introduction of the Internet in the middle of the 1990s.

This is due to the massive growth that has occurred in the cryptocurrency market across the globe, which has reached maturity not only in terms of scale but also in terms of acceptance as an entirely new asset class for investors.

Consider the recent patterns in hiring that have emerged among organisations in the Fortune 500 that are seeking bitcoin specialists. JPMorgan Chase, Amazon, Apple, and PayPal are just some of the well-known companies now recruiting for cryptocurrency-related roles.

Investment powerhouses such as BlackRock and Goldman Sachs have also contributed to the resurgence of interest in cryptocurrency talent. The cryptocurrency exchange Binance, which is one of the largest in the world, is now advertising more than 350 open positions across the globe.

There are advertisements available for people who specialise in low latency development, quantum development, trading, as well as M&A experts.

Cryptocurrencies are assets that can be settled in real-time and may be accessed by the public. They can be decentralised and operate independently.

More lately, they have garnered a reputation for being programmable money for the masses, which is a word for actual money that is represented in digital form or through tokens.

To keep tabs on programmable currency, related electronic ledgers are used, and these ledgers are frequently referred to as blockchains.

Out of 1.7 billion unbanked people across the globe, 190 million of which are located in India alone. The number of people living in India who use the internet ranks second worldwide.

According to recent research by IAMAI-Kantar ICUBE, there will be 622 million active Internet users in the year 2020. This figure is anticipated to increase by 45 per cent and reach 900 million by the year 2025.

Consumers have gained a greater awareness of digital exchanges and cryptocurrencies, as well as a warmer attitude toward them, thanks to the subcontinent’s plans for digitalization and financial inclusion, as well as the growing number of individuals who have access to the internet.

Increasing the Breadth and Depth of Hiring in the Crypto Industry

Most job postings are for programmers and software engineers, although some require Java, machine learning, Python, AI, and C/C++. Nope.

Decentralized finance will attract legal, editorial, and compliance professionals. 30% of crypto and blockchain occupations are in software development, although admin and other indirectly linked jobs made up 16.8% of the total in 2020. 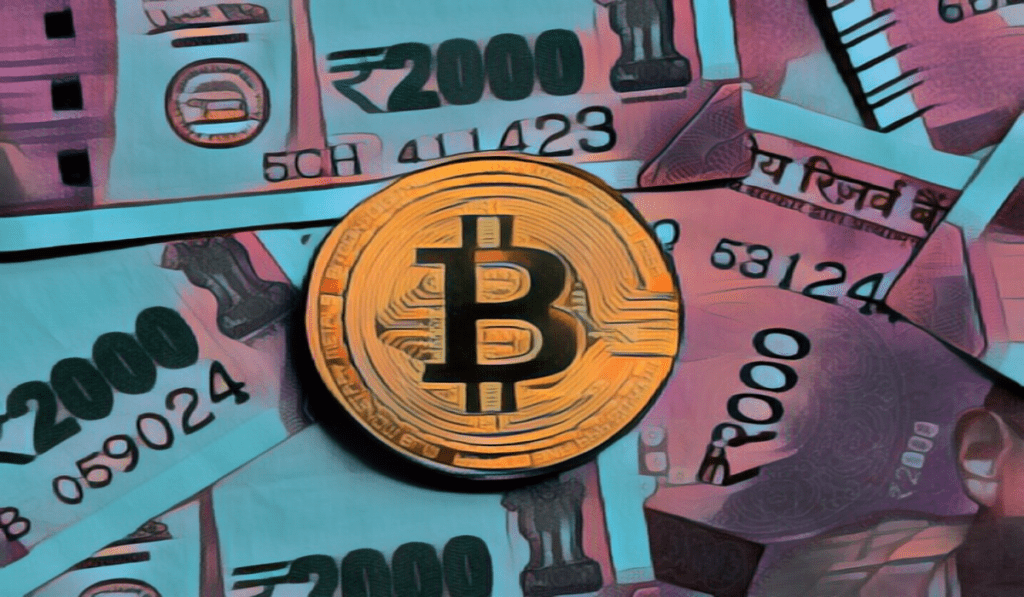 Bitcoin adoption improves financial inclusion. In India, where many people are underserved or unable to use traditional financial institutions, crypto finance allows them to execute transactions swiftly, cheaply, and without judgement.

India’s booming Internet usage and digital landscape have boosted the adoption of cryptocurrencies. India ranks second in bitcoin adoption, according to Chainalysis.

PWC predicts that India’s future money will be a mix of centralised, decentralised, account-based, and token-based approaches. Central Bank Digital Currencies, stablecoins, and cryptocurrencies would coexist with digital and physical currencies.

India has been a top beneficiary of remittances for over a decade. As remittances include expensive fees and extended transfer delays, their functioning model affects developing countries like India.

Cryptocurrencies can make worldwide remittances cheaper and faster due to their perks.

India has a huge, computer-savvy millennial and Generation Z population and a plethora of blockchain-savvy tech expertise. This has led to blockchain firms and new digital currencies, with the Reserve Bank of India piloting its first digital currency by December.

World Gold Council research shows that young Indians aged 18 to 35 prefer cryptocurrency to gold due to its simplicity of use.

Financial inclusion is a priority in India as individuals and businesses recover from the Covid-19 outbreak. The country’s financial system may become more democratised and accessible in the future decades.

Since 2019, there has been a nearly 15-fold rise in cryptocurrency jobs, indicating that companies are actively seeking employees with blockchain and cryptocurrency understanding.

The Indian crypto-tech market is anticipated to grow several times over, which is consistent with predictions that the sector will generate up to a million new jobs.