Although it will be allowed to pay with cryptocurrencies, they are still not accepted as legal cash.

While Brazil did not recognize Bitcoin to be a legal currency, it took the next best action by allowing cryptocurrencies as a form of payment nationally. This helped the ecosystem flourish and the adoption of digital currency.

A legal framework permitting the use of cryptocurrencies as a payment method in Brazil was adopted by the Chamber of Deputies.

The agreement—signed under the code PL 4401/2021—allows for the inclusion of digital money and frequent traveller miles (often referred to as “miles”) in the definition of “payment arrangements” subject to the control of the nation’s Central Bank.

The law grants cryptocurrency payments for goods and services legal standing but does not elevate them to the status of legal tender. It has already been enacted and is waiting for the President of the Republic’s signature to take effect.

Brazil has advanced significantly in terms of investor adoption and regulation of cryptocurrencies. 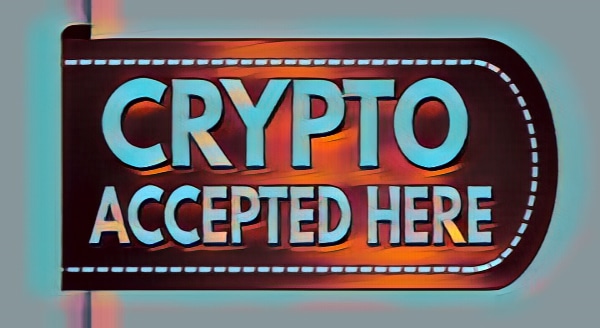 The majority of the country’s major banks and brokers presently offer some form of exposure to cryptocurrency investments or comparable services like custody or token offers, and it currently has the most cryptocurrency ETFs in Latin America.

Even Itaú, one of the largest private banks in Brazil, is attempting to tokenize assets as a component of its upcoming suite of services for investors.

The entity or office in charge of managing the matter will be selected by the executive part of the government (the president and its ministers) after the law is put into effect; only tokens classified as securities fall under the jurisdiction of the CVM, Brazil’s equivalent of the SEC.

The CVM and the country’s own Central Bank have been the government organizations most active in the field up until this point.

The law also establishes standards for the operation of bitcoin trading platforms and for the custody and administration of cryptocurrency by trustworthy third parties.

Despite the fact that the legislation is not explicit on the subject, the country has already taken substantial strides toward the issuing of a central bank digital currency.

To avoid a situation similar to FTX, where the exchange utilized its clients’ cash for its own financial operations, one of the most crucial components of the rule requires service providers to keep their own funds separate from those of their customers.

The bill acknowledged that the anonymity of digital currencies allowed for unethical activities and scrapped a clause that would have provided tax benefits to cryptocurrency miners while also calling for “closer supervision” of the sector.

- Advertisement -
Previous article
Coinbase Wallets Will No Longer Support XRP, BCH, XLM And ETC
Next article
What Is Spot Trading And How Does Spot Trading Work In Crypto?